This year, we awarded four Audience Awards which were voted for by the viewers of the film, from a 1 Star to 5 Star rating.
Each film below has 7 numbers next to its name.
They are the Total Votes; followed by the number of votes for each Star; and finally the total Percentage Score. 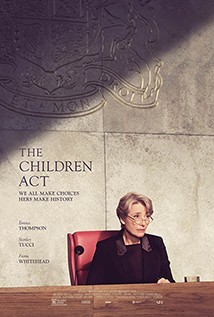 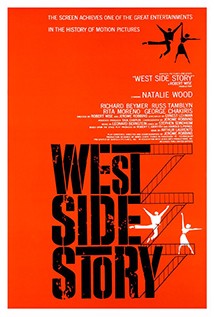 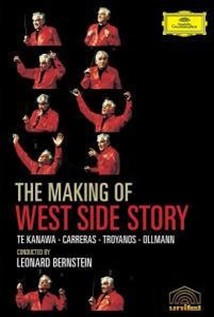 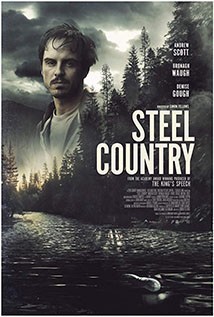 3: Waiting for You (UK/France)