On Sunday afternoon, we finally got the chance to say ‘Thank You and Good Luck’ to Henry Beltran who served the Cinema so generously for 11 years before his retirement just as Covid hit in early 2020. 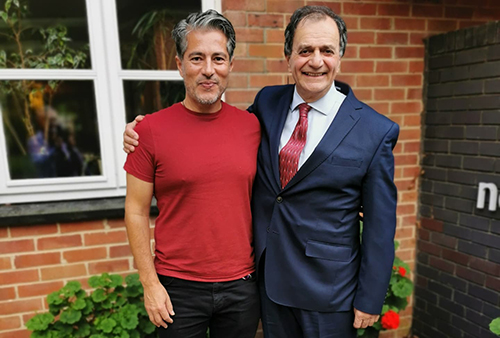 A full house welcomed Henry back with open arms, who in his usual style, deflected all attentions away from himself and directed them to the charity PACSO (Parents and Carers Support Organization) who do a wonderful job in supporting children with disabilities aged 0-25 and their families in the Chichester and Arun districts of West Sussex. They  offer a range of respite activities and fun events for the whole family to enjoy, including screenings at New Park.

As a result of the event, enough funds were raised for at least four PACSO screenings at New Park. Thanks to all who came along, and to those who donated in addition to purchasing their ticket. You too can donate to PACSO directly HERE. please use the word ‘cinema’ in your message.

A High Wind in Jamaica

For those of you who did not know, Henry was a child actor who appeared in a few films including ‘A High Wind in Jamaica’ (starring Anthony Quinn and James Coburn) which we screened on Sunday. We were also honoured to have another actor from the film – Deborah Baxter – who put in an astounding performance as an 11-year-old and stole every scene. Henry, Deborah, and Deborah’s sister Beverly (an extra in the film) hosted a Q&A after the film which was very well received by the audience.

Everyone then moved across to the Jubilee Hall for some drinks and nibbles, and I would like to send a big thank you to those who made this possible (Heather Coleman, Brian Baker, Pamela Loverseed and Eleanor Witcomb). I have received so many generous compliments on how well the event went, and how happy they were to be able to say goodbye to Henry. You will be glad to know that Henry had a great time, and was so pleased to see so many friendly faces. 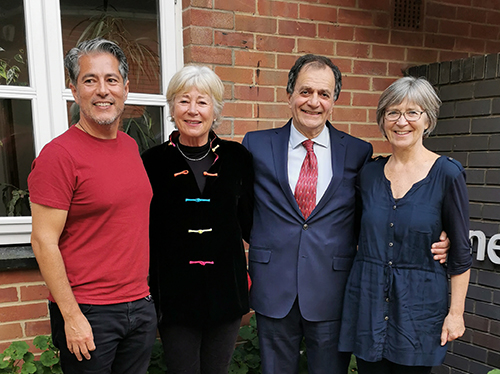