As part of the French Film Festival UK, we presented the UK Premiere of TWO OF A KIND on Fri 18 Nov.

They were joined by Martine Pierquin who translated for Wilfried, and our very own Roger Gibson.

The comedy, which dealt with themes of adoption, the bond between twins, and family, was loved all-round, and even drew tears from some of the audience.

Amongst our audience were a pair of twins from Ukraine (pictured below with Bertrand and Wilfried), who loved the film and contributed to the Q&A. 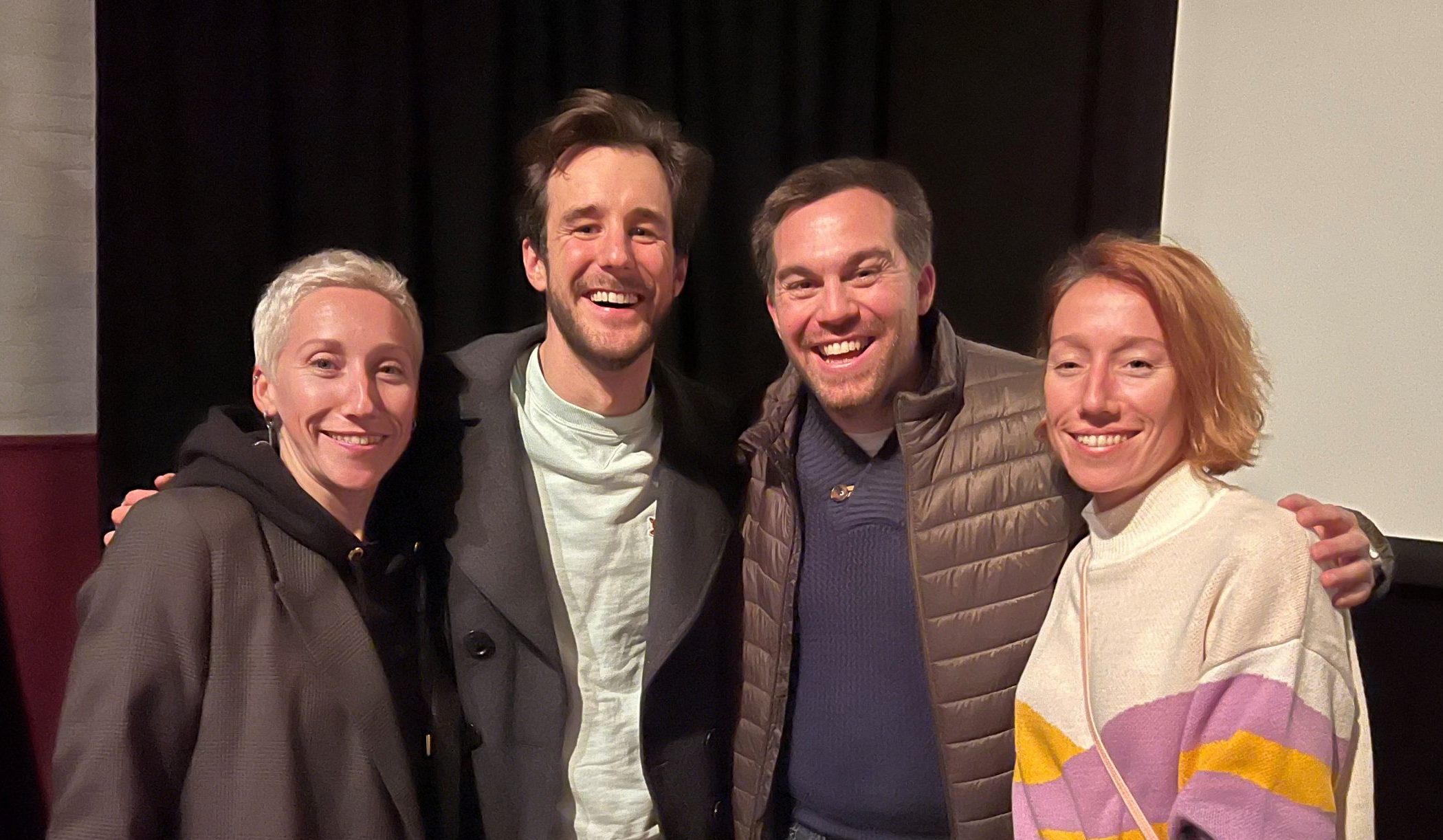 The French Film Festival UK continues at New Park through to Dec 15.

Don’t miss some of the upcoming highlights including the ISABEL HUPPERT TALK this coming Saturday at 10:30am, and the critic’s favourite CLOSE, a tender and powerfully acted look at childhood innocence lost, on Thursday and Friday.