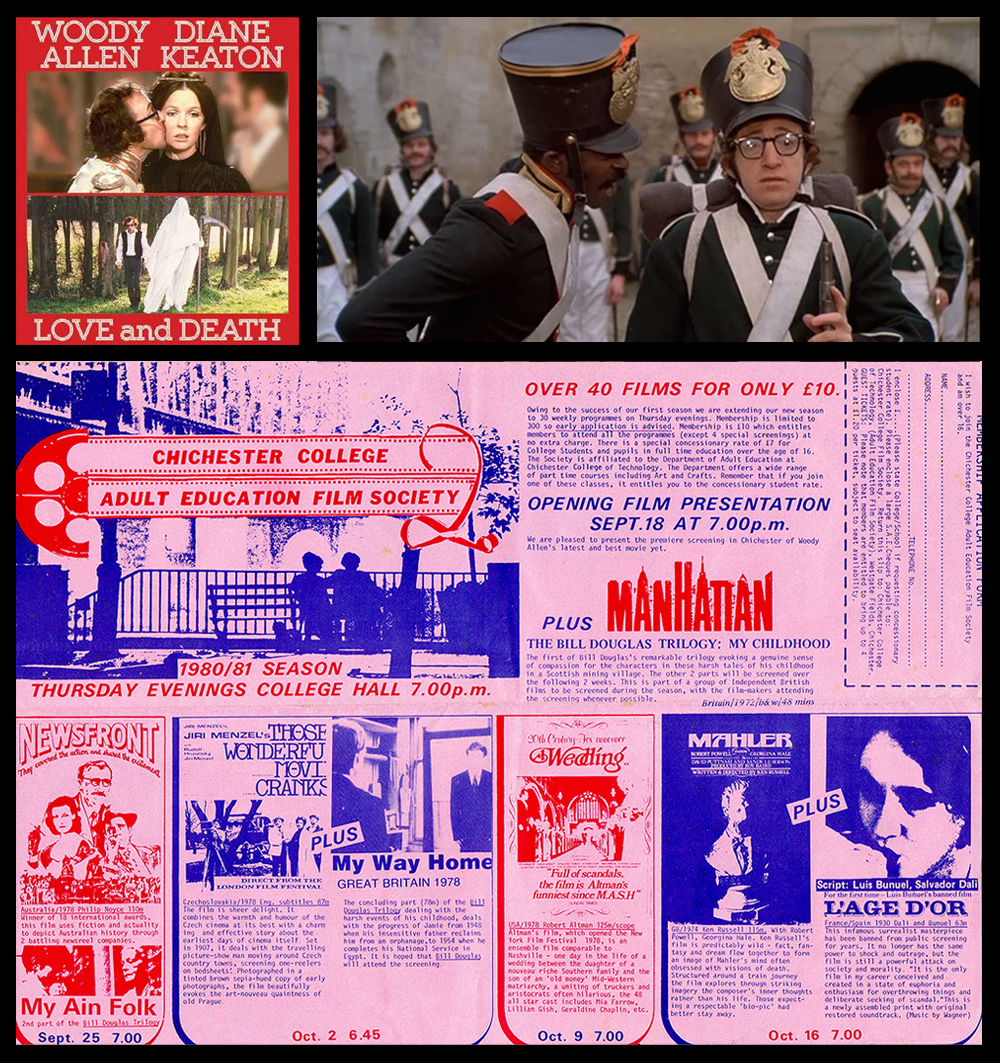 1979:
Granada Chichester announce they will close in 1980 - screening 'The Empire Strikes Back' as their last film.

1982/83:
The society’s name changed to the Chichester College Film Society. 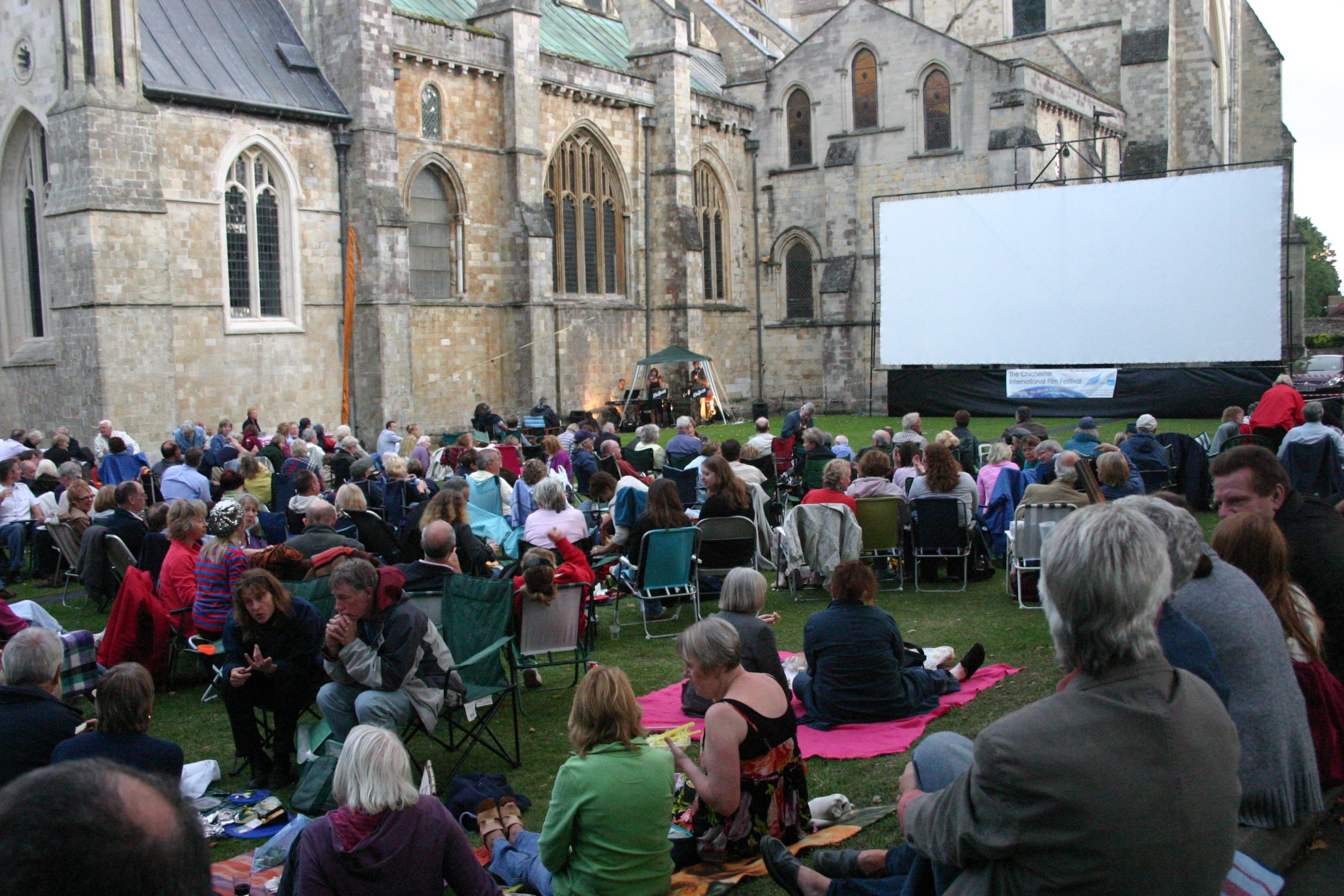 1997:
James Stokes joins as projectionist, soon after by Mark Bradshaw Chief Projectionist. Still with us today.

2003:
Roger Gibson receives Civic Award for his service to the Community and in October, an Honorary MA from Chichester University College.

2009:
Henry Beltran joins the Cinema as Front of House Manager. 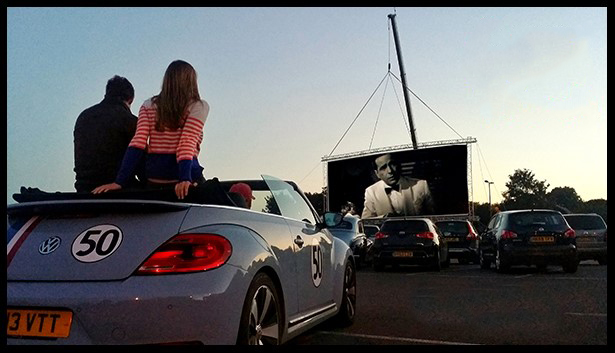 2012:
Digital Projection installed after a short and successful appeal to cinema Friends.

2020:
Coronavirus hits, but we present 6 Drive In-Screenings in conjunction with the CFT at the Northgate Car Park.