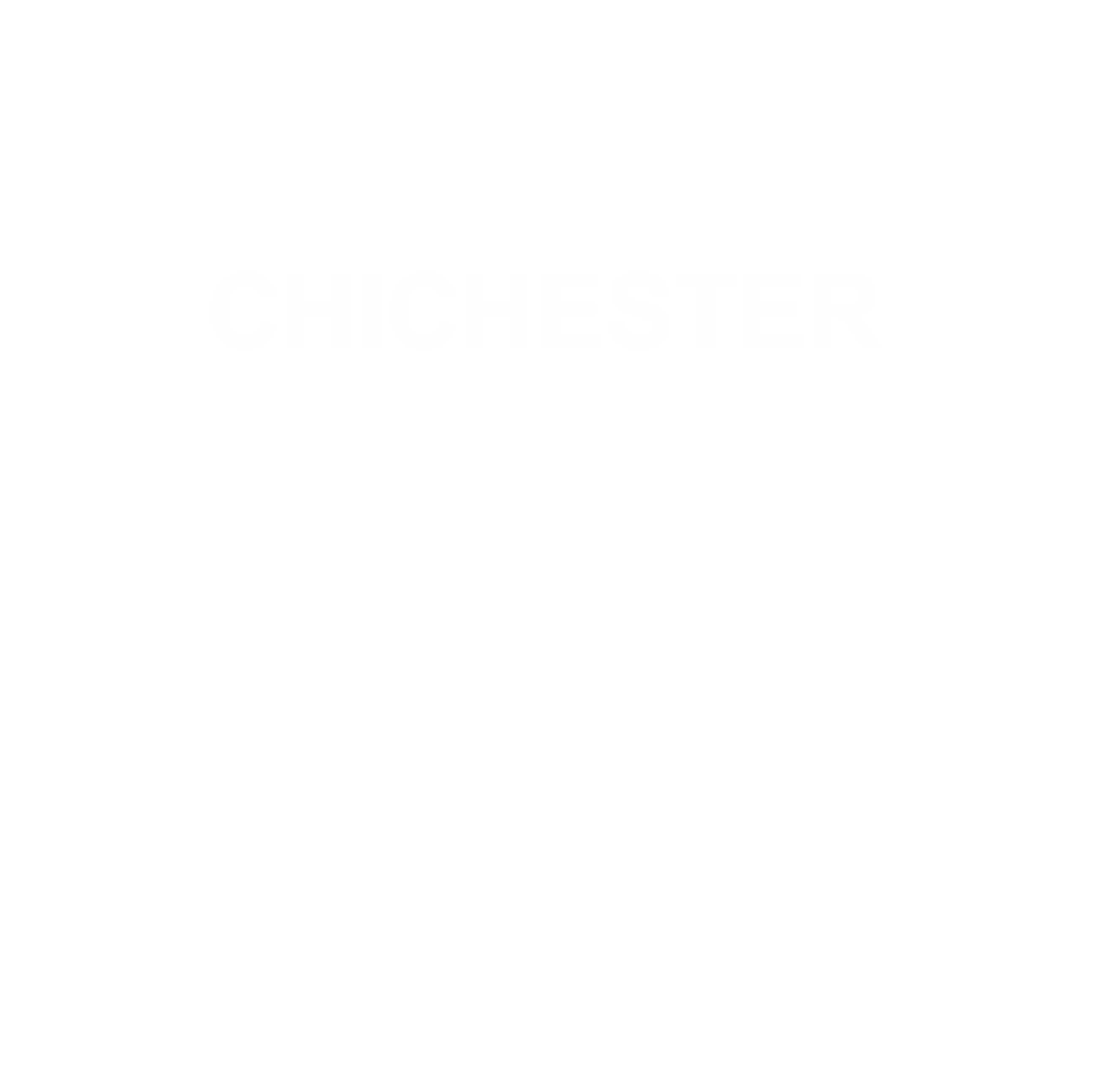 Matthew Saville | 2021 | 94 MINS
New Zealand
English Premiere:
We are delighted to close our Festival with this special preview. When a self-destructive teenager (George Ferrier) is suspended from school and asked to look after his feisty alcoholic grandmother (Charlotte Rampling) as a punishment, the crazy time they spend together turns his life around. 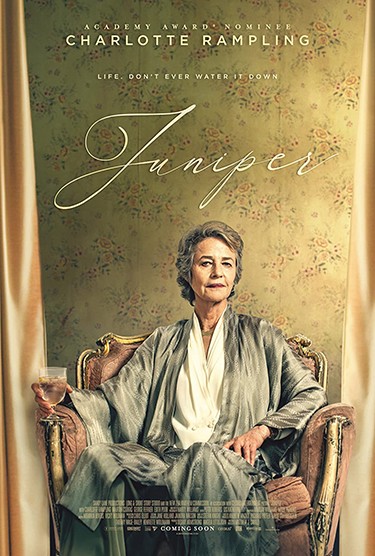 Sam (George Ferrier) is a teenage boy pulled out of boarding school for the weekend by his estranged father, Robert (Marton Csokas), who needs someone to take care of his mother, Ruth (Charlotte Rampling). Sidelined by a leg injury, Ruth is stuck in Robert’s home for the foreseeable future, with her nurse, Sarah (Edith Poor), unable to be there around the clock, forcing Sam into responsibility he doesn’t want.

Ruth is tough, seemingly unkind, and a functioning alcoholic, tasking Sam to deal with her demands while he struggles with life back home, reunited with feelings concerning the recent loss of his mother. Returning for another caretaking stint, Sam dares to engage with Ruth, learning more about his grandmother as they bond over unresolved feelings, allowing the adolescent to achieve a better understanding of Robert and his own battle with anguish he’s kept bottled up.

It’s all richly interpreted by Ferrier and especially Rampling, who finds ways to balance Ruth’s steeliness and woundedness, with the seasoned woman carrying far more on her mind than anybody fully understands. While it has every opportunity to become so, ‘Juniper’ avoids sentimentality giving Rampling a part of unusual depth and history, trusting her to flesh out what appears to be a role of simple coldness.

This film has many modest surprises to share, including Rampling’s performance, with Saville constructing a gentle understanding of sadness and human connection, finding little bits of life that add up to an impressively observer.

GALA SCREENING:
Sun 28 Aug: Gala Dinner 18:30 at Brasserie Blanc - film at 20:30 approx
Gala Tickets £39
Book your film seat as normal, and you will be automatically booked for the dinner. 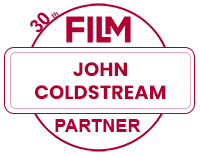